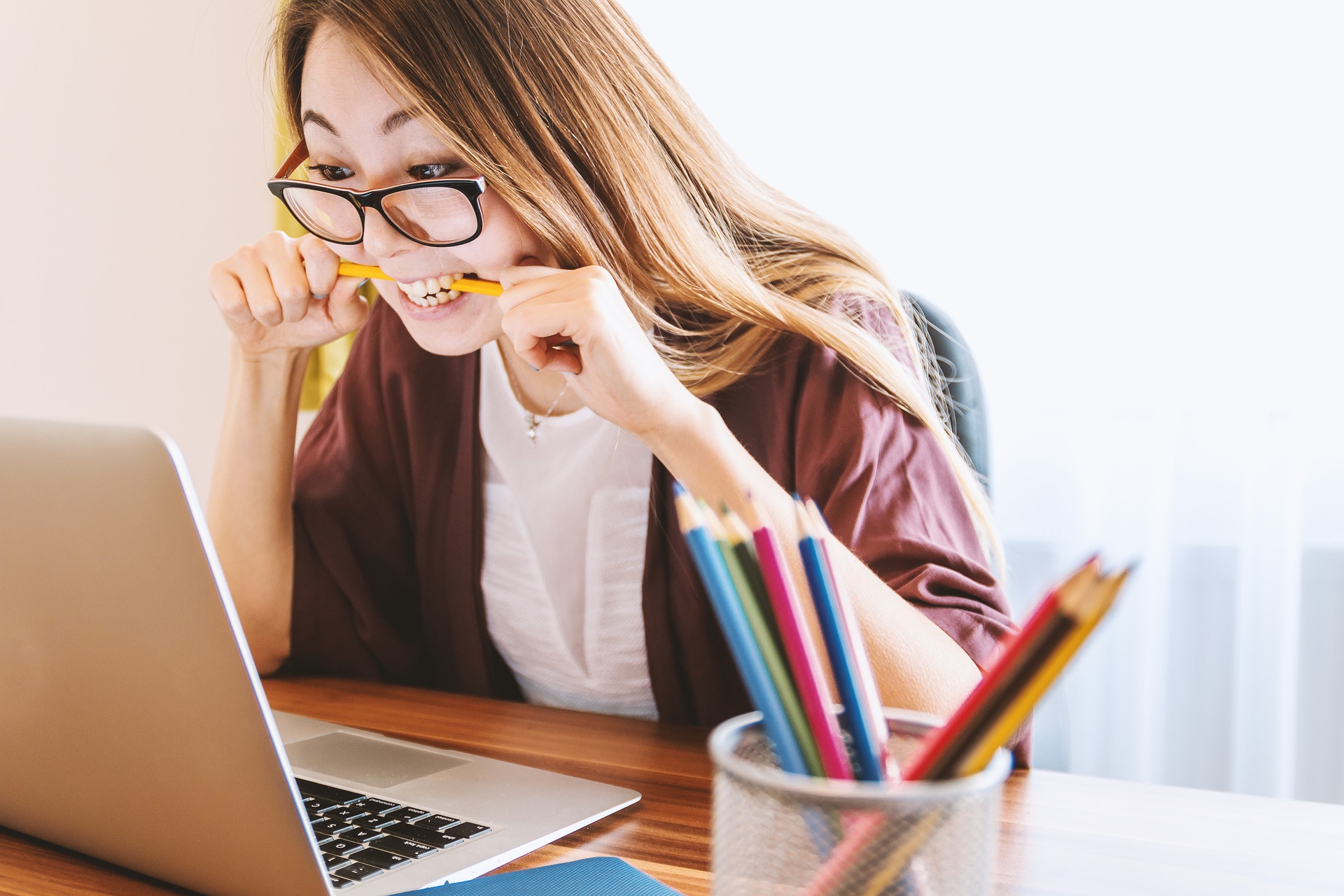 Although it’s hard to pinpoint when skills shortages became the norm in the U.S., one widely acknowledged indicator of a crisis in the making appeared in 1983, with the release of “A Nation at Risk: The Imperative for Educational Reform.”

This groundbreaking report, commissioned by President Ronald Reagan, concluded that the U.S.’s “once unchallenged preeminence in commerce, industry, science, and technological innovation is being overtaken by competitors throughout the world.”

“Our goal,” it stated, “must be to develop the talents of all to their fullest.”

Unfortunately, this goal hasn’t been met. The talents of all are not being developed to their fullest, and many U.S. industries face acute skills shortages.

Although unemployment is now lower than it’s been in more than 15 years, 6.7 million Americans remain unemployed and many more are underemployed in low-paying jobs. Meanwhile, according to the U.S. Department of Labor, there are currently 6.3 million job openings, which companies are struggling to find the right talent to fill.

While many of these jobs are low-paying, many are not, which begs the question: What can be done to better align the unemployed or underemployed with employers that offer good jobs? And how can companies help to address their own skills shortages to remain competitive in the future?

One approach that has proven to be successful in recent years consists of targeted partnerships between business and education. To facilitate these, companies typically begin by assessing their human capital needs and job requirements, and then collaborate with schools to produce workers with the needed skills.

A notable example of how this works can be found in eastern South Dakota, where the Lake Area Technical Institute (LATI) has partnered with dozens of area businesses. LATI, winner of the most recent Aspen Prize for Community College Excellence (a highly coveted award from the Aspen Institute), offers approximately 30 two-year programs to its 2,000-plus students, which include those customized to a company’s specific parameters. For instance, a curriculum designed for a local manufacturer of medical supplies and food safety products includes several courses in electronics, welding, lean, torque certification, robotics/programmable logic controllers, precision machining, and management.

“Although we’re student-focused, we’re also a community/industry-facing organization,” Mike Cartney, the president of LATI, told us in an interview. “This means we take cues, set goals, and establish performance measures based upon our surrounding community’s needs. More than 300 businesses work with our program staff. These businesses consult on and oversee curriculum; provide internships, training aids, and equipment; and, most importantly, mentor and hire our students. Put simply, they are heavily invested in and involved with this pipeline.”

LATI’s success is further evidenced by the numbers: 74% of first-time, full-time students graduate or transfer to a four-year college or university within three years (compared with 39% of community college students nationally), and 99% are employed after graduation. LATI graduates also have higher average earnings when entering the workforce (27% more than other new hires in the region).

In addition to programs like LATI’s, there are many other types of business/education initiatives, which focus on everything from agriculture to cybersecurity. Google, for instance, provides funding, volunteer hours, and other resources to Khan Academy, which offers a vast assortment of online courses. Google spokesperson Amy Atlas told us that these courses, available to the public at no charge, have also been taken by many “Googlers” themselves.

AT&T, which has offices in Atlanta, has provided $1 million over the past year to help fund an online master’s program in analytics at Georgia Tech. Nelson Baker, the school’s dean of professional education, told us that this is just one example of the many initiatives such companies have undertaken with the school.

“We actually have decades-old relationships with various companies,” he said. “In fact, Georgia Tech has been involved in business/education partnerships for over 100 years. We were founded in 1885, to work with industry, and that is still a core mission for Georgia Tech.”

Yet another example of a business/education partnership is Shire, a biotech company with U.S. operational headquarters in Lexington, Massachusetts, which has been working with nearby Quincy College for the past several years. In addition to providing financial support, it donates equipment and supplies.

“Together, in response to industry demand, we’re creating a dedicated pipeline of skilled biomanufacturing professionals,” said Bruce Van Dyke, chair of Quincy’s Biotechnology and Good Manufacturing Practice program, in a recent interview with us. “Our grads are not only being hired by Shire, which now has about 15 of them, but also other biotech companies in the region. Beyond this, we also provide specialized training to those already working in the field.”

In addition to initiatives like these, businesses can help close the skills gap in other ways: supporting legislation and policies that enable greater access to education, advising schools on management best practices, and serving on college and university advisory boards.

They can also provide more funding, for both faculty development and any equipment that students must be trained on, as Josh Wyner, a vice president at Aspen said to us. “This is particularly important in rapidly changing areas like IT, engineering, and health care,” he added. “Students need to understand tomorrow’s skills, not yesterday’s.”

As these and other such measures are implemented, all parties can ultimately benefit — not just individual employers and employees, but communities and the nation as a whole. If U.S. companies are going to be competitive in the future, they need to be more proactive about training tomorrow’s workforce today.