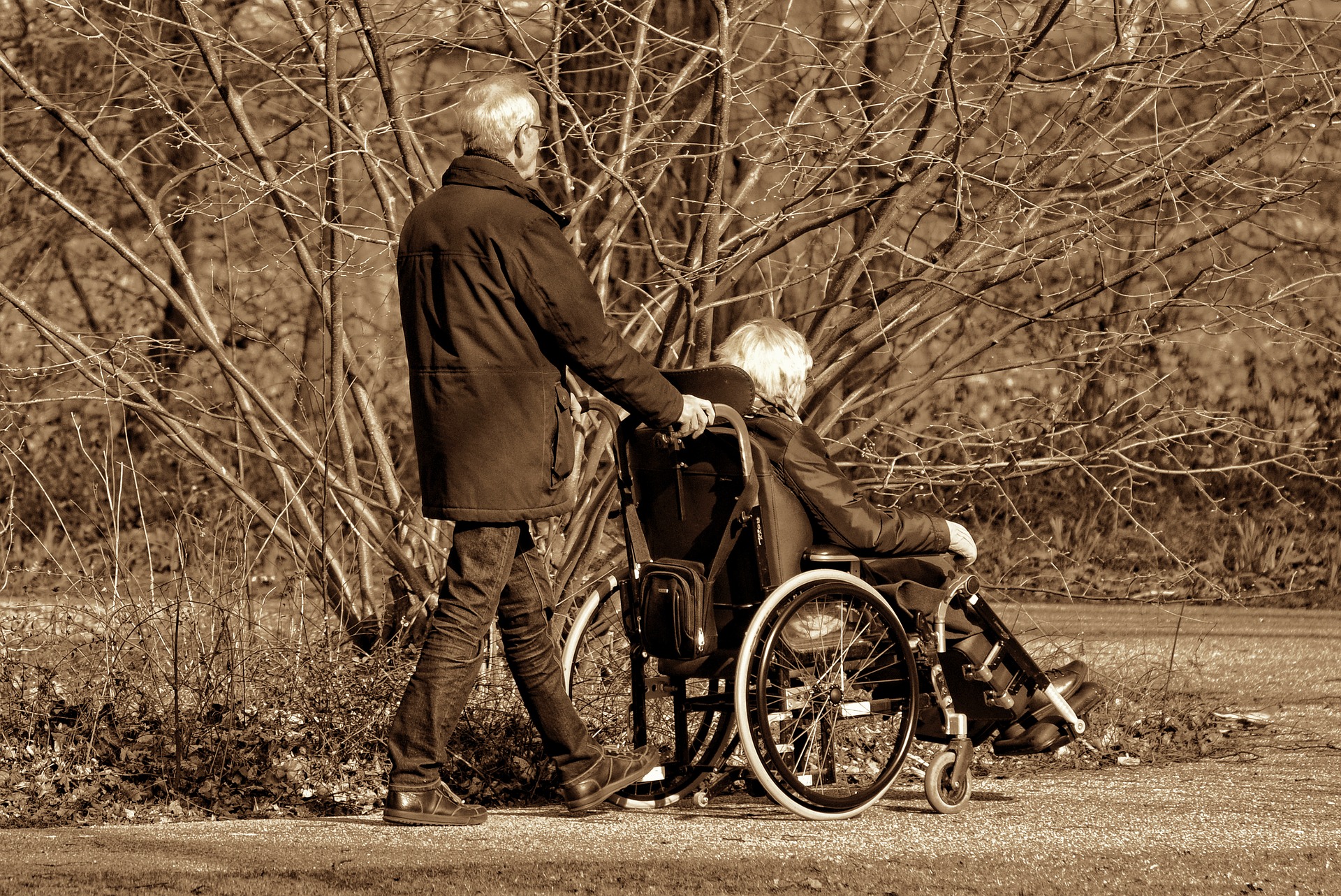 It costs families more to care for a frail older adult than to raise a child for the first 17 years of her life.

Yet, while the government routinely provides a broad range of assistance and free services for children, it offers only limited benefits for those needing long-term supports and services—and mostly only for those who are impoverished and very ill.

The other day, the federal government released a headline grabbing report: The average out-of-pocket cost of raising a child from birth to age 17 is about $234,000. Among families where an older adult has severe long-term care needs and uses paid care, out-of-pocket costs average $140,000, according to research by my Urban Institute colleague Melissa Favreault. That enormous cost is generally spread over much less time, typically four years in contrast to 17.

But those estimates include only some of the total out-of-pocket expenses families face when a loved one has long-term care needs. They exclude costs of care during the time when a parent or spouse needs lower levels of paid assistance. They do not include costs incurred by their adult children. And, in contrast to the government’s estimates of child rearing expenses, they exclude out-of-pocket spending for medical care.

However, health care expenses are a major strain on the budgets of older adults. The average total out-of-pocket cost for health care after age 65 is at least another $100,000. Those with chronic illnesses that lead to many long-term care needs pay far more than that.

What We Do For Kids

Yet, think about what the government does for families with kids. There is, of course, 12 years of free public school. And in many communities, there is access to charter schools or vouchers for private or religious schools.

For low- and middle-income households, there are tax credits such as the Earned Income Credit (EITC) and the Child Tax Credit (CTC). Families with one child can receive up to $3,400 annually from the EITC, and families with more kids can get up to nearly $6,300. They may receive another $1,000 per child from the CTC. Combined, these credits cost the government $26 billion annually. There are additional credits for adoption, foster care, and child care.

When it comes to health care, there is Medicaid, which provides medical care for low-income families, including kids; and the $25 billion State Children’s Health Insurance Program (CHIP) that covers children from families whose incomes are a bit too high to qualify for Medicaid.  In addition, private insurance acquired through employers (including family insurance) is heavily subsidized through the tax code.  Last year, this subsidy was worth $145 billion.

What about long-term care for older adults and younger people with disabilities? Well, there is Medicaid, if you are poor enough and need a high enough level of care. Nearly all seniors are eligible for Medicare, of course. But despite a widespread misconception, Medicare covers only medical treatment, not personal supports and other long-term care.

You can deduct some long-term care costs from your federal income tax, but only if your total medical expenses exceed 10% of your income. And if you are poor (and if you are disabled you probably are), a tax deduction isn’t worth very much. For low- and middle-income families, it is much less generous than the tax credits available for families with kids.

There also are programs funded through the Older Americans Act, such as Meals on Wheels or information services, but spending for most of them has been frozen for years. Then there is…well, nothing.

If you require long-term care, you are pretty much on your own. Most families just take care of their loved ones on their own, without any paid assistance.  Of the $266,000 in average costs for those families who use paid care, $140,000, or 55 percent, is paid out of pocket.  Medicaid picks up about one-third on average, or about $90,000. But remember, only about 18 percent of Americans age 65 or older will ever qualify for Medicaid long-term care benefits.

I am in no way suggesting that the US reduce assistance for families–especially low-income families—who are raising kids. I am suggesting that we recognize that the financial burdens (to say nothing of the physical and emotional costs) are as high or higher for those who are caring for aging parents or younger relatives with disabilities.

A society has an obligation to be sure its kids are well cared-for. But it has the same responsibility for its frail elderly and disabled. The US is doing its share for its children. It is not doing so for its aging parents.

How Does Your Med Room Really Work?

Why you Should Make Friends with your Competition