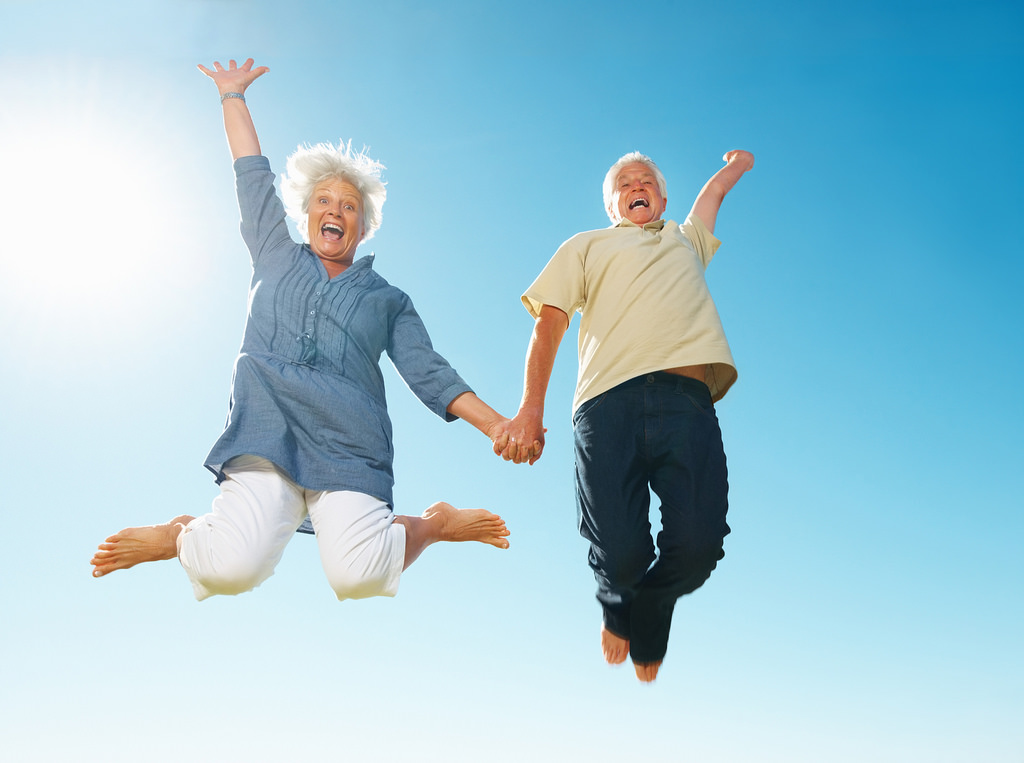 Experts abound in elderly grief, illness, finance and ethics but few focus on ways to enjoy plentiful leisure time (to start, watch less than 48 hours of TV a week)

Where are all the experts on having fun?

Ken Dychtwald, CEO of Age Wave, a consulting firm specializing in age-related issues, was compiling a list of thought leaders around the world in the aging field. He found plenty of experts in ethics, social welfare, grief, illness, palliative care and geriatric health, among others.

He looked for experts on fun. “There weren’t any,” he says. He sees this as a lost opportunity because older adults have more time to have fun—7½ hours of leisure a day compared with 35-to-44-year-olds, who have only around 4 hours, according to a 2016 study by Merrill Lynch and Age Wave. He suspects many older adults are at a loss for how to fill that time, which he says may explain why the average retiree watches 48 hours of TV each week, according to 2017 Nielsen viewing figures.

It’s not that older adults are glum. They’re happier than middle-aged and younger adults, according to researchers at the Stanford Center on Longevity. Stress, anger and worry decrease with age, according to Laura Carstensen, director of the center and co-author of the study.

But many adults forget how to have fun. They’ve spent the past 40 years showing up for work every day, paying off mortgages, getting kids through school and taking care of aging parents. Having fun and being spontaneous —a key element of fun and play—gets lost. It’s considered nonproductive, which makes some people feel guilty.

Fun is important at every age but can be even more beneficial as we grow older. The very things associated with it—laughter, levity, enjoyment, diversion—can act as antidotes to stress, depression, and anxiety. It often involves being with others, and social connections are linked to better cognitive health in later life and lower likelihood of developing dementia.

Dr. Dychtwald, 68, thinks there is great research potential in the benefits of fun for older adults and ways to help them figure out how to have it. He and his wife, wanting to relearn how to have fun, are doing things they never did before—like attending a Taylor Swift concert.

Play, often associated with fun, does have some experts, although mainly focused on children. One of the few studies on play and older adults concluded that “playful older adults are psychologically upbeat: they are happy, optimistic, cheerful, joyful, positive, relaxed, and enthusiastic individuals.” The study, published in 2011 in the American Journal of Play, looked at 46 people, 65 years and older to come up with an “Older Adult Playfulness Scale” of characteristics.

Fun is different for every person. What makes you happy? What makes you laugh? What activities did you do in your youth? Fun is usually not being kept busy by someone else. “There’s a real sense of choice,” says Peter Gray, 74, a Boston College research professor and psychologist who studies play, primarily in children.

Joy Smith, who enjoys spending time with friends, says she was the perky cheerleader growing up.

For Joy Smith, 74, fun has to involve others. “It’s hard to have fun without someone,” says Ms. Smith. She loves roller coasters and luckily has two childhood friends who will join her riding the Intimidator at Carowinds, an amusement park in nearby Charlotte, N.C.

Psychologist Elizabeth Skibinski-Bortman, 71, asks each client at their first session: “What do you do for fun?” Some can’t think of anything. Others say they go to the gym, but when pressed say it’s not really fun. Answers can provide a clue as to whether a person is depressed because those with major depression often don’t experience pleasure or fun. She encourages her older clients to get outside and be physically active, when possible, because it releases endorphins, which trigger positive feelings. Recently, she was walking on a trail while listening to an audiobook “Becoming Grandma” by journalist Leslie Stahl. “I was laughing out loud,” she says.

We’re really designed to play through our lifetime, says Stuart Brown, psychiatrist and author of “Play: How it Shapes the Brain, Opens the Imagination and Invigorates the Soul.” Loneliness, a problem for many senior citizens, “is ameliorated when they find a group and have a playful interaction, whether book club or birding,” says Dr. Brown, 85, who founded the National Institute for Play in Carmel, Calif., to cultivate scientific study. The institute has an active board but no longer has any staff other than Dr. Brown, who gives speeches about the importance of play and helps teach a class at Stanford on how play leads to innovation. While he considers play fundamental to well-being, it’s not considered a top priority when it comes to public health. He no longer raises money for research.

Psychologist Elizabeth Skibinski-Bortman, here finishing off a dish at her daughter’s wedding reception, asks each client: ‘What do you do for fun?’

Roy Jacobs says he doesn’t need an expert on fun. “I am one,” says the 88-year-old, sitting one recent morning on a bleacher at a local gym waiting his turn at pickleball, a paddle game that is a mix of tennis, badminton and ping pong. “That’s all I do is have fun.”

He semi-retired at 65 from his electrical contracting business and fully retired at 78 to take care of his wife, who has since died. Working outside kept him fit, he says, and less stressed. Now he spends six months a year skiing in Vail, Colo., where his daughter lives. In Pittsburgh, his home, he bowls and plays pickleball at the Bethel Park Community Center with two dozen others.

Most of the men and women are in their 60’s and older, although one high-school senior joins them. They are competitive but not overly so. A missed shot elicits nothing stronger than “Oh sugar.”

Brenda Spradlin, 62, started playing after moving to Pittsburgh from Kentucky five years ago to be closer to her only grandchild. Not knowing anyone her age, she explored classes at the gym and considered yoga, but thought pickleball looked like more fun. She plays three times a week. On Mondays and Fridays, she and a group of women go out to eat after. Wednesday is their tea outing.

Ms. Spradlin says she put play aside while she was raising her children and working with people who had brain injuries, a rewarding but intense career. “I didn’t have time to have fun,” she says. “Now I do.”

Inside the $28 Million Alzheimer’s Village Where Residents can Shop, Farm & Socialize Freely

How Does Your Med Room Really Work?