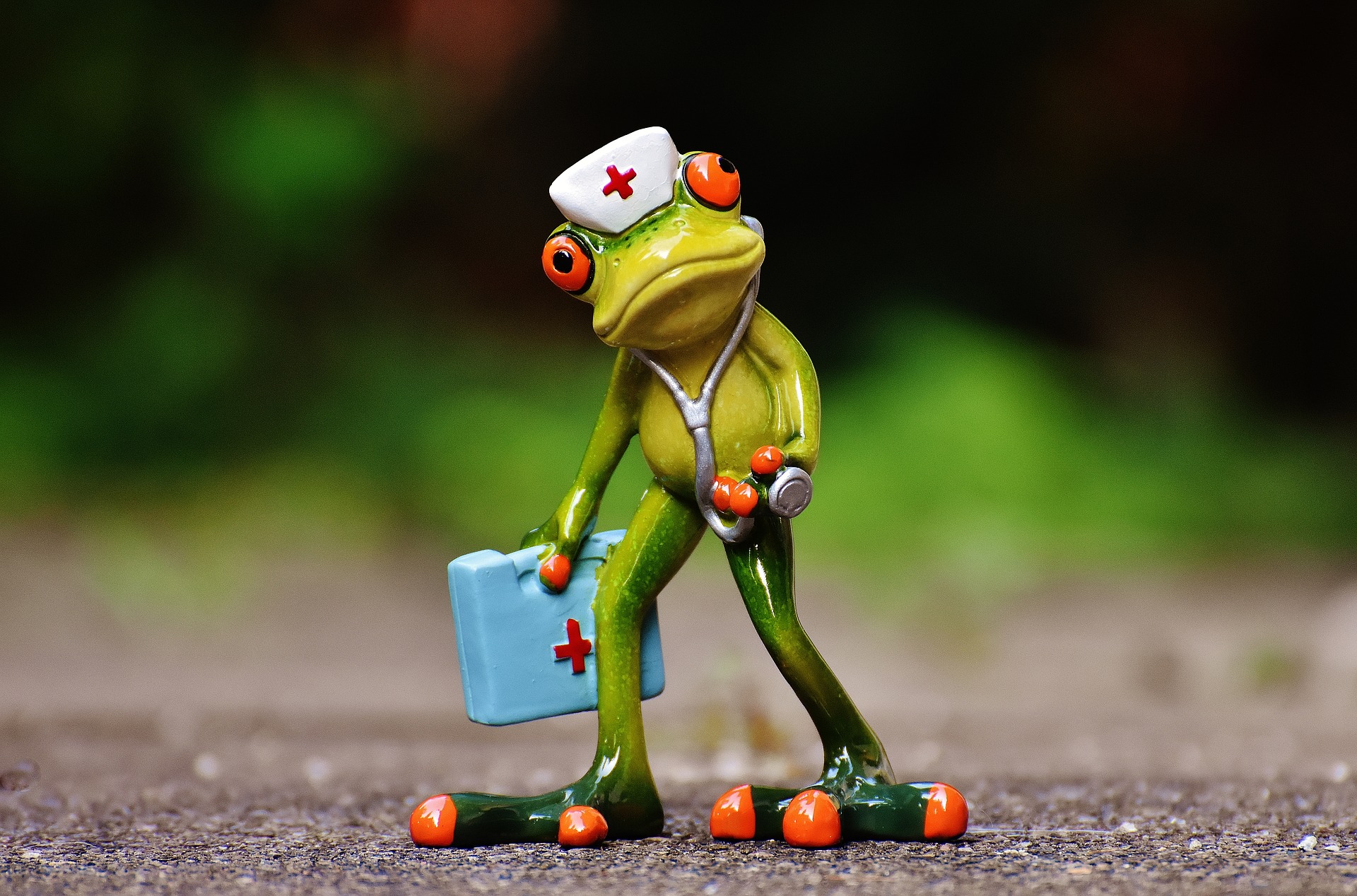 Healthcare professionals who treat adults in Massachusetts will be required to undergo training related to Alzheimer’s disease under a new law signed Thursday by Gov. Charlie Baker.

The Mass Alzheimer’s and Dementia Act addresses what the Alzheimer’s Association calls “the most under-recognized threat to public health in the 21st century,” costing the country $277 billion annually in Medicare, Medicaid, caregiving and other expenses.

“No other state in the country has something like this,” Daniel C. Zotos, director of public policy and advocacy for the Massachusetts/New Hampshire chapter of the Alzheimer’s Association, said of the law to the Boston Globe.

The act requires physicians, physician assistants and registered and practical nurses who treat adults to undergo one-time training in diagnosing Alzheimer’s disease and treating and caring for people with dementia before they can obtain or renew their licenses.

Protective services caseworkers in designated local agencies also will undergo training to help them recognize the signs and symptoms of cognitive impairments and understand how such impairments may affect screening, investigation and service-planning.

Additionally under the law, all hospitals in the state must develop and implement plans for recognizing and managing dementia or delirium by Oct. 1, 2021.

The signed legislation also requires the state Executive Office of Health and Human Services to assess all state programs that address Alzheimer’s disease and create and maintain an integrated state plan to overcome the disease.

A new 17-member advisory council will include state officials as well as Alzheimer’s healthcare providers, caregivers, patient advocates and researchers. The council will meet quarterly in public and will produce an annual report suggesting updates to the state plan and evaluating state-funded efforts related to institutional and home- and community-based programs, research and clinical care for the disease.

Baker, a Republican, also is advocating for national Alzheimer’s legislation.

He and Gov. Steve Bullock of Montana, a Democrat, last month wrote an opinion piece in Newsweek in support of the Building Our Largest Dementia (BOLD) Infrastructure for Alzheimer’s Act. The act, which was written by Sens. Susan Collins (R-ME) and Catherine Cortez Masto (D-NV), chairman and member, respectively, of the Senate Special Committee on Committee and introduced in November, would establish Centers of Excellence in Public Health Practice to promote Alzheimer’s disease management, caregiving interventions and public education.

“Alzheimer’s impacts us all in some way — as a taxpayer, loved one, caregiver, or by developing the disease ourselves,” they wrote. “Regardless of socioeconomic standing, geographic location or political beliefs, we should all be concerned about the public health threat posed by Alzheimer’s.”