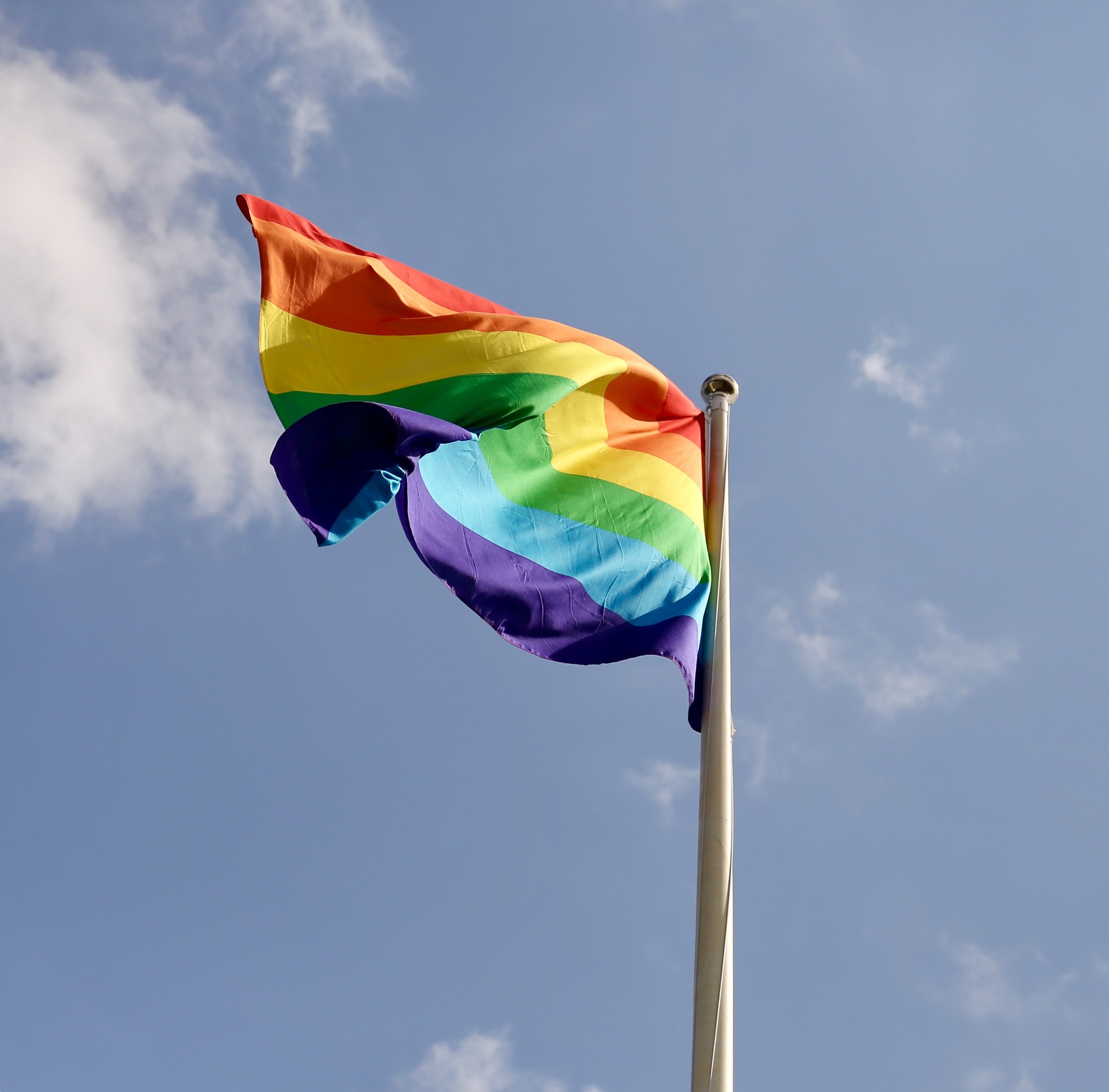 Find or create support groups, and prepare for an increase in the number of residents with both cognitive impairment and HIV/AIDS.

Those are two pieces of advice contained in a new issue brief for aging service providers about lesbian, gay, bisexual and transgender people and dementia from SAGE and the Alzheimer’s Association.

“While the LGBT community faces similar health concerns as the general public, LGBT people who receive a dementia diagnosis — and LGBT caregivers —  face uniquely challenging circumstances,” SAGE CEO Michael Adams said in a statement. “This brief shines a light on these challenges, so we can begin taking steps to address them and improve the care and support LGBT people receive.”

One of the challenges for LGBT people with dementia or people caring for an LGBT person with dementia, according to the report, might be finding a support group meant specifically for them. If such support groups are not available in your community, then consider starting one, the organizations recommend. “That said, it is also important to ensure that LGBT people feel welcome at all of your support groups,” they advise.

HIV and cognitive impairment or dementia

HIV can lead to cognitive impairment or HIV-associated dementia, the report authors say.

Approximately 50% of individuals with HIV have cognitive issues, they add. HIV-associated neurocognitive disorder describes the full spectrum of cognitive impairment, and less severe forms occur in 30% to 60% of people infected with HIV, according to the report.

Providers caring for someone who has both dementia and HIV/AIDS also must ensure medication adherence according to the report.