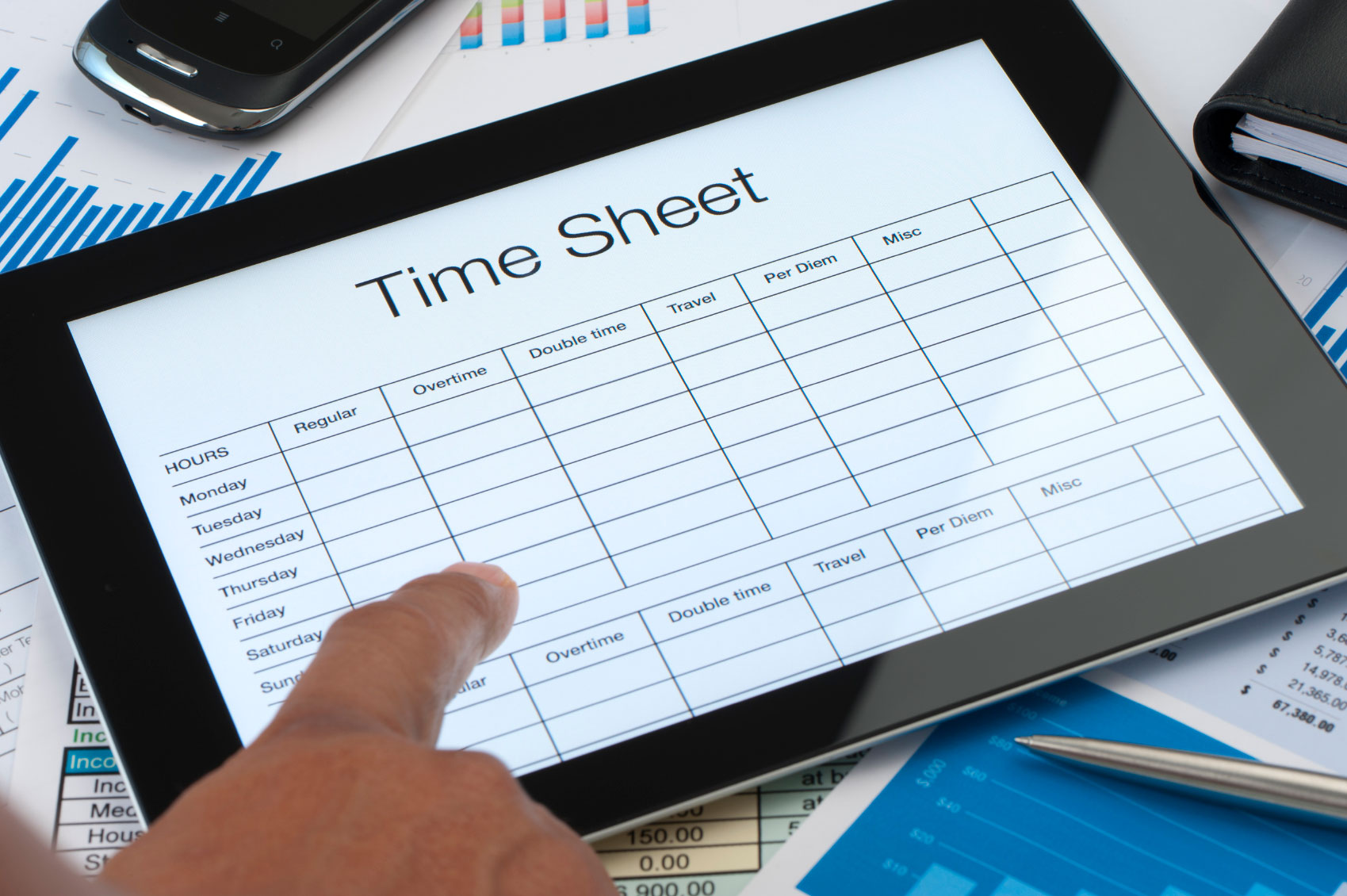 Punching in and out of shifts is an omnipresent part of work life for many hourly workers at hospitals, factories and stores.

Now some of them say companies are using time-tracking systems to chip away at their pay.

In federal and state lawsuits against American Airlines Inc., Kroger Co. and luxury chainMontage Hotels & Resorts LLC, among others, employees have alleged that the companies they work for are unfairly subtracting fractions of their hourly wages using time-tracking technology.

Breaks that workers never actually get to take and rounding policies that work in employers’ favor, multiplied across years of employment, can result in thousands of dollars missing from paychecks, employees’ attorneys say.

In some suits against hospitals, nurses have said they spend meal breaks tending to patients but automatically receive a 30-minute deduction from every shift. Call-center workers complain that when they are stuck on the phone at the end of a shift, the extra time is rounded away.

“These people are doing really important jobs, and we’re not paying them for the time they’re actually working,” said Elizabeth Tippett, a professor at the University of Oregon School of Law and author of a new paper on time-tracking software that was published last week in the American Business Law Journal.

The systems are capable of calculating employees’ pay to the second. But employers are attracted to features like rounding and automatic time deductions because they help keep labor costs predictable and free managers and employees from having to record every break, said Chris Pace, a corporate-side attorney at Ogletree Deakins.

Mr. Pace said a manager puts rounding mechanisms into place, or programs systems to pay only for the hours of a scheduled shift, not to avoid paying for time worked, but “to conform the system to his view of reality.” For instance, employees might clock in but spend the first part of their days catching up with colleagues or surfing the internet.

That adds up, said Edwin Gonzalez, a plaintiff who has been working as an American fleet service clerk at Newark Liberty International Airport in New Jersey since 2015. “Every 15 minutes or 30 minutes means a lot to me,” Mr. Gonzalez said. “That’s like stealing from me and my family.”

In March, Judge Jose L. Linares, of the U.S. District Court of New Jersey, certified the complaint, originally filed in 2016, as a class action. Brett Gallaway, Mr. Gonzalez’s lawyer, said there are nearly 400 current and former employees in the class. American is appealing.

Time-tracking software is usually part of a broader workforce management system that records absences and schedules workers. These suites of software have come under fire from attorneys general in New York and other states for enabling employers to switch around shift assignments at the last minute, creating unpredictable schedules for workers. Now thousands of workers allege companies are abusing the time-tracking function too.

Time-tracking systems have evolved from the days of the old punch card. Employees often log in with a mobile phone, a fingerprint or an iris scan; cash registers come with digital log-ins. The market for human-capital management technology, including time-tracking systems, has boomed to become a $12 billion business, according to Gartner, a research and advisory firm.

Leading providers of time-tracking software include Kronos Inc., Automatic Data Processing Inc. and Ceridian. All three declined to comment for this article.

Why you Should Make Friends with your Competition

Everything You Need to Know About The Latest Supreme Court Ruling

10 Most Common Deficiencies and How to Stop Getting Them