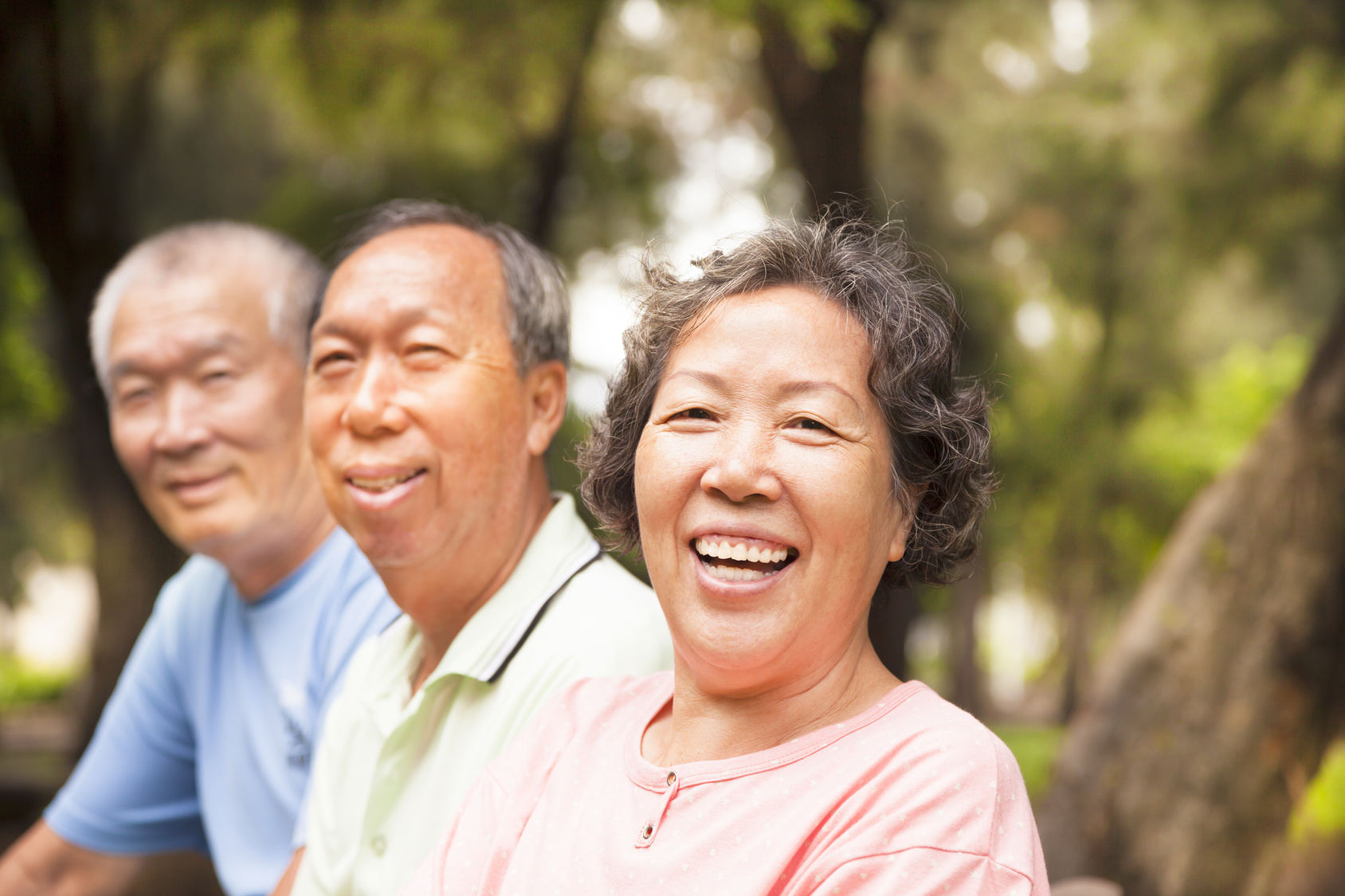 As minority groups in the United States are concerned, Asian-Americans are viewed as the one that has, in general, done best for itself in terms of socioeconomic status, overall health and socialization.

This perceived advantage is known as “model minority” status.

However, a team of researchers, prompted by some skepticism that this status was ill-fitting or misplaced, set out to challenge the concept by better understanding and studying older Chinese-Americans, a representative subset of that larger, multi-cultural ethnic population.

What researchers learned while undertaking this unique study was twofold.

First, that this “model” status tended to be somewhat exaggerated, and that Chinese-Americans “face a high prevalence of psychological distress and disorders, dementia and cancer, especially in advanced age,” according to a statement on the published research.

And second, to guard against these physical and mental difficulties, “a well-connected community, active social life and high acculturation” – the process of adopting cultural patterns of another group, which immigrants engage in – “are essential to improving older Chinese adults’ health and lowering depression.”

By taking the lead in publishing 20 articles on the topic, XinQi Dong, the director of Rutgers University’s Institute for Health, Health Care Policy and Aging Research, and his team compiled a body of work that “is the first study examining the relationship between loneliness, depressive symptoms, and cognitive functioning in U.S. Chinese older adults,” according to the published paper which appeared in the journal Gerontology and Geriatric Medicine.

The team spent two years interviewing 3,159 older and elderly Chinese-Americans in the greater Chicago area, ranging in age from 60 to 105. Among other areas of inquiry, they compiled information on each person’s community involvement, quality of life and psychological makeup.

One area centered on how long an individual has lived in this country, with those reporting longer residency finding additional benefit.

Researchers stated that “length of residence in the U.S. was positively associated with all cognitive function domains except working memory. One plausible explanation is longer years lived in the United States may increase Chinese older adults’ engagement in social and leisure activities, which can mitigate cognitive decline.”

As for how applicable this study is to Chinese-Americans as a whole, it does have its limitations, which the authors noted. Only those volunteering were included, meaning that “those who are institutionalized or more isolated in the community” were not represented. Further, since those studied came only from the metropolitan Chicago “it is not clear whether the findings could be generalizable to older Chinese adults residing in other geographic areas or other older adult populations.”

That said, this work does provide insight into this overlooked field of study while revealing that the “model minority” may be more mainstream than previously thought.