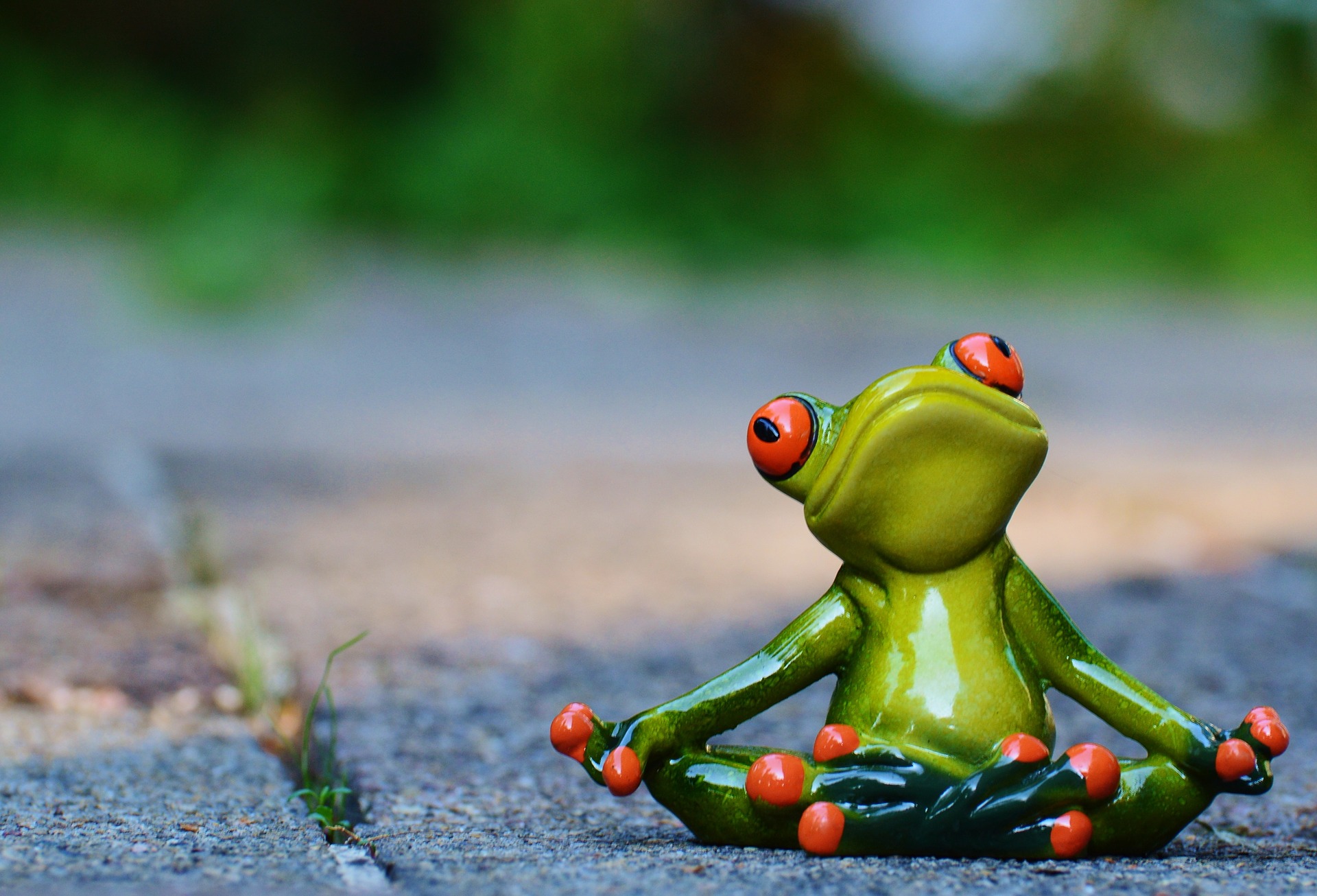 A yoga program for older women with urinary incontinence reduced episodes of unintentional leakage by 76% after 3 months, a randomized trial showed.

Among women assigned to the yoga intervention, the average number of weekly incontinence episodes decreased from 27 at baseline to 7 at the end of the study. No adverse events attributable to the yoga training occurred during the study.

The control group also had a substantial (>50%) decrease in incontinence episodes, which was not unexpected because the women in that group received information about conventional methods to improve continence and group support, Alison Huang, MD, of the University of California San Francisco, reported here at the American Urological Association (AUA) meeting.

“This was a modest-sized study” — 56 participants — “but still I think the results suggest we can teach incontinent women across the aging spectrum to practice yoga was feasible and safe,” Huang said during an AUA press briefing. “Yoga was associated with a greater than 75% decrease in urinary incontinence frequency at 3 months, much more than we could attribute to any reversion to the mean, although a substantial decrease was also seen in controls. Yoga may offer a promising self-management strategy for incontinence, if taught with attention to women’s clinical and safety needs.”

A review of study participants’ voiding diaries 3 months after the study ended suggested the improvement remained stable, she added.

“I found it interesting because it’s a kind of therapy and behavioral change that you can actually implement,” said Davuluri. “A lot of times when you see these patients in the office, you try to engage them, educate them on behavioral modifications they can make, but there’s no really great way to do that. This, however, provides them more of a formal experience that they can have. Being able to couple that with a group gives a patient some camaraderie and support as a secondary benefit.”

A third of women older than 50 have some form of urinary incontinence, but fewer than half of those affected seek treatment. Available treatments often are costly and can have bothersome side effects, said Huang. Increasingly, women with incontinence are interested in complementary and alternative approaches to supplement or replace conventional therapies.

Women already use yoga for bladder control in the community, Huang continued. Internet searching will turn up information about techniques, classes, publications, videos, and other materials, none of which has any scientific evidence supporting its effectiveness.

To address the lack of science, Huang and colleagues conducted a randomized trial to evaluate the feasibility and safety of training older women with incontinence to practice yoga and to assess the effectiveness. Investigators recruited women from the San Francisco Bay area and randomized them to two groups: Twice-weekly yoga classes and once-weekly home practice of specialized yoga techniques; or time-equivalent classes and home practice of nonspecific and stretching exercises. Women in both groups received pamphlets about self-management strategies for incontinence.

The women had a mean age of 65 (range 55-83), and 40% were ethnic minorities. The women had an average of 3.5 incontinence episodes daily for more than a year. Women who participated in organized yoga groups or workshops in the past year were excluded, as were women with prior incontinence surgery, pelvic cancer, or pelvic irradiation.

The intervention group received instruction in a specialized yoga program developed by consultants experienced in Iyengar yoga. The training included 15 common yoga poses and emphasized precise anatomical alignment during practice of poses. They also received an instruction manual developed specifically for the study.

All but one of the women assigned to the intervention completed the 3-month study, and 89% of the participants attended at least 20 of the 24 group classes. More than 80% expressed at least moderate confidence in ability to perform all poses after 3 months, and all but one attained at least moderate success in performing all the poses.

In the yoga intervention group, the average number of weekly incontinence episodes declined from 27 at baseline to 7.1 at 3 months. In the control group, the mean number of episodes decreased from 23 to 11, representing a 56% decrease. The between-group difference in improvement did not achieve statistical significance (P=0.07).

“This study had a pretty intensive control group, as women assigned to that group had just as many group classes and home practices of muscle toning and stretching,” said Huang.

Support, Knowledge of HIV Important When Caring for LGBT Individuals with Dementia